Being Human in the age of Digital

When their prey drive instincts kick in, anything moving fast becomes their prey, trying to get away from them. They start chasing them with all might, as if their whole life was at stake. And when they’ve overtaken them with all their energy and vigour, that foolish look on their face tells us all: What on earth just happened? Why did I run?

The Joker immortalizes this classic moment in celluloid when he confronts Harvey Dent in the hospital, boiling with rage after meeting the lunatic kidnapper who has unleashed chaos in Gotham City. 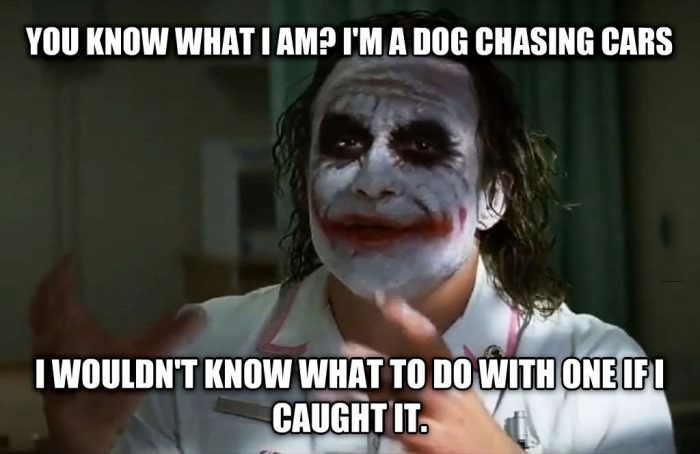 I see this as a beautiful metaphor which reveals a lot about the human condition in the age of technopoly.

Digital environments, as James Williams writes in his inaugural Nine Dots Prize essay, privilege impulses over intentions. Whether we like it or not, we, the humans, are the Pavlov’s dogs of the internet, triggered mindlessly for repeated conditioning by external and internal stimuli.

Every time our hands go check for notifications unasked, we savour the short-but-salivating thrill of receiving an unpredictable reward to quell that momentary painful sensation of not catching up with a world moving so fast.

By the time we are tired of scratching our own itches, we are left with that one disconcerting question which evaded us: Why did we do whatever we did? Why?

It’s no wonder that “Why” remains the only question left in the end, because it was never included in the digital environment in the first place.

Take any social network with a notification icon in the top right corner. None of them have learned recommend stuff based on “Why” – the reasons we visit their site. They recommend stuff according to the computations of the algorithm, churning out triggers based on the limitless breadcrumbs we leave behind – the “What”, “When” and “How” of our digital impulses – waiting to hook us in our next unguarded moment.

Being human in the Digital Age is to resist all tendencies which shape the forces of our digital lives outside ourselves.

Being human is to inquire and engage in tactile intimacy the one powerful question which asserts our human agency: Why.

In an age when the technological “How” is threatening to eat the mortal coils of the human “Why”, are we daring enough to play with “Why”?

Since the dawn of  human intelligence, questions have been the flowers which stored the nectar of human knowledge in their bosoms. As it turns out, we’ve been honeybees all along, moving along with the gales of time, searching for the nectar we’ve craved since eternity.

Imagine the earliest days of planet Earth, several million years ago, when flowers must have been a rare and isolated phenomenon. One fine morning, just after sunrise, the Earth would have woken up to an explosion of colour and scent all over the planet.

Today, we’ve come a long way, thanks to our long-standing affair with questions. Allow me to briefly review our journey so far with a question that, I believe, needs all the conservation efforts mankind has mustered so far.

Why bother about “Why”? If you are restless reading this so far, or if this all sounds quaint, you are not alone. Such are the heady times we are living in, when we are too enthralled by the toys of our own making to mull over fundamental questions concerning the human condition.

I believe the historians of the future will closely study the times we are now living in, scrutinizing everything we are talking about – our digital memories (if they remain intact), our beloved dead-tree books, our flame-baiting conversations in social media, and all the rest of it.

And they will have a good reason for doing that. As we approach the apogee of the technological age, anything that can be done will be attempted.

All that matters in the coming age is how soon we move aside the roadblocks stopping us from accomplishing our collective dreams. 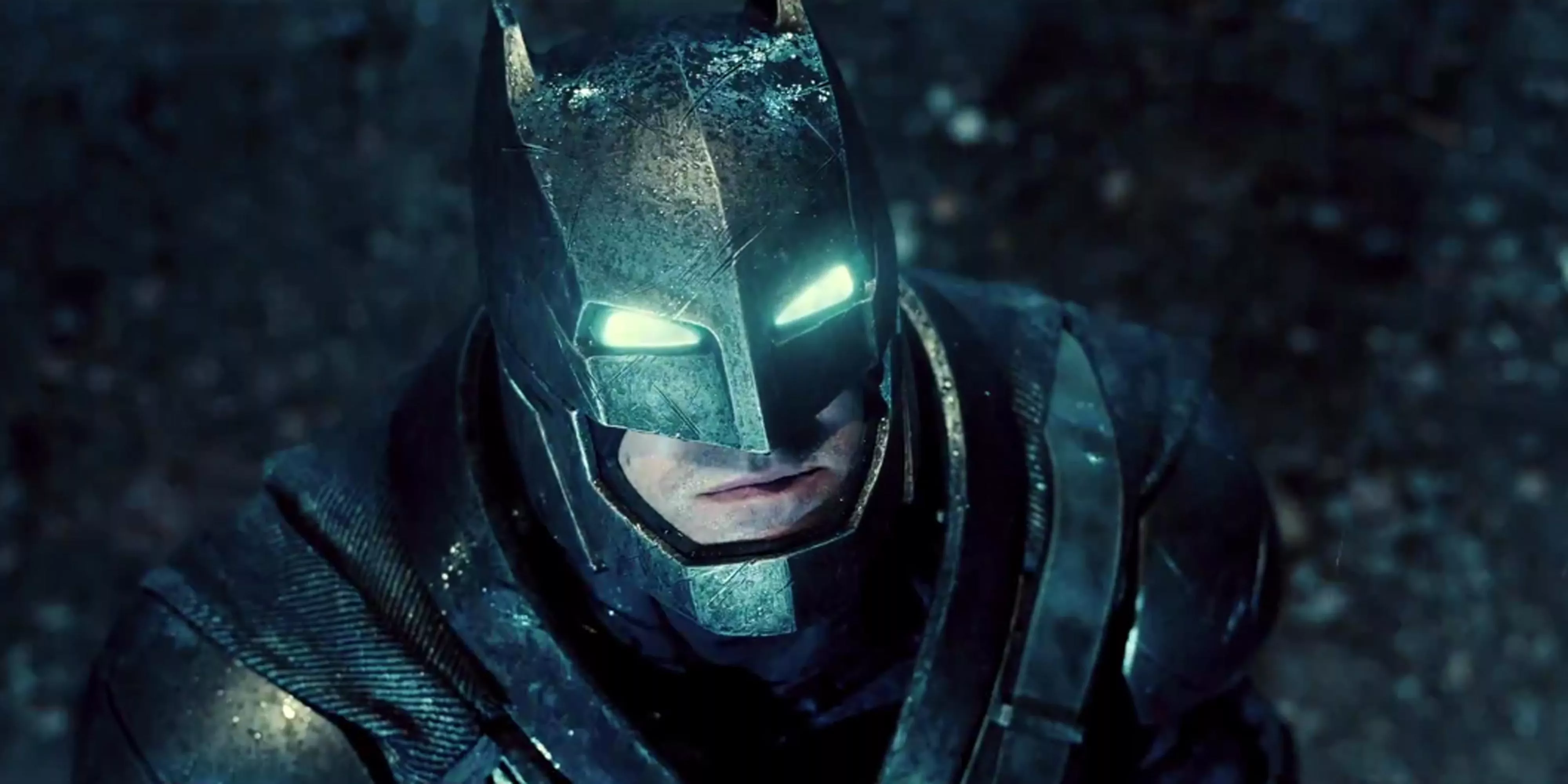 Take the advances in nanotechnologies, cryonics and neuro-hacking. The emerging “Homo Digitas” has given a delicious twist of irony to the historical, long-drawn battle the scientific community waged with the creationists worldwide.

After fighting a momentous battle for the supremacy of “Natural Selection” over “Intelligent Design”, we’ve turned the tide once again. In the near future, as Yuval Noah Harris eloquently pointed out,

“the four-billion-year-old regime of natural selection may be overthrown, and life in the universe will increasingly be shaped by the intelligent designs of divine beings.”

If you had openly asked these questions a few decades ago, everyone would have laughed at you. Now, these are serious research questions pursued by scientists and technologists.

Perhaps it might be wiser to go back in time to understand the gravity of changes happening now.

Imagine undertaking a whirlwind tour of the Eurocentric history of the world, around the eighteenth century, during the time popularly called The Enlightenment, when critical ideas of humanity like progress and liberty came into being.

Until the eighteenth century, people feared the authority – the divine right – which was the irrevocable, ultimate answer to the grand “Why” of existence. It was why Galileo had to plead for mercy for his observations and Leonardo Da Vinci had to hide some of his drawings, fearing the Church.

All of this changed in the nineteenth century.

We learned how to invent things, and for the first time ever in the history of mankind, the question of why receded in importance.

If anything can be invented, our collective response became “Why not?”

The journey which began during the nineteenth century with the question of “How” has culminated now, in the twenty-first century, transforming the world’s operating system forever.

Living in this significant moment on planet Earth, when the bewildering array of technological developments is challenging what we think of ourselves and our relationship with the planet Earth, we are at a cross-roads, confronting an important question that could place us at the epicenter of changes happening all over the world.

I cannot emphasize enough how important “Why” is for our human condition. Let’s explore “Why” as deeply as we can in our almost-extinct rabbit holes. Our lives are at stake.

What has been your relationship with “Why”? Do you see its anchoring relevance amidst the sea changes buffeting the world? Let’s talk. I am all ears! 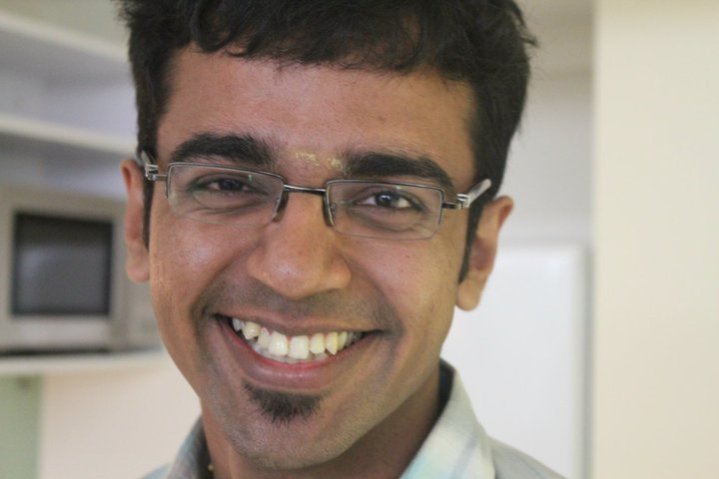 Venky is a Storyteller and Consultant based in Hyderabad, India. He currently blogs in LinkedIn.

Find Venky on LinkedIn and check out his blog .

Rebecca Heald explores Slack, Salesforce Service Cloud and the benefits of combining them.

Coen Backer
Jan 4, 2023  •
Why digital business transformation with Salesforce is essential in a recession

Is digital business transformation even more vital and valuable than ever during a recession? Coen Backer explains why it is — and how to do it.